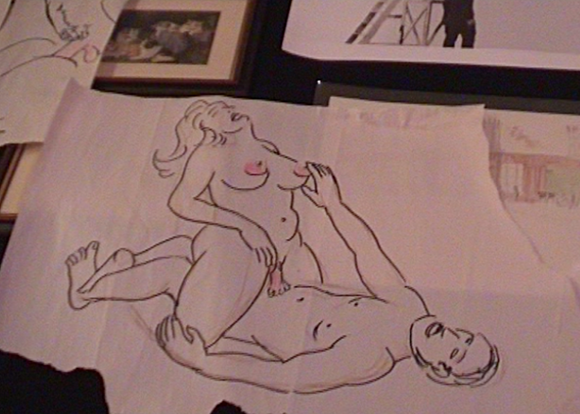 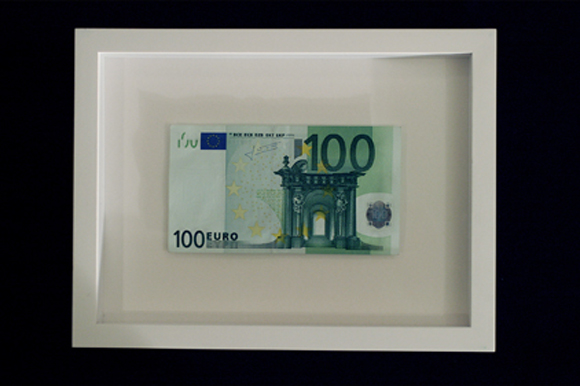 The sleep was long but fitful, he’d been reading some French social theorist before he slept and the words kept running round his head, embedding themselves in his consciousness. A strange pretence had set its self up in his head, making it impossible to countenance the thought of engaging fully in the task that lay ahead that day and that thought itself kept waking him up. He needed the sleep now more than ever, but at every sweaty struggle with the bare covers he was losing precious hours. She lay silent, still and gently perspiring next to him, in collusion with his sleeplessness, no doubt. What was it about the ranks of poker tables in the casino that held such allure? He could imagine the taste of the flat beer, the sickly light, the sickly faces, rough hands throwing down desperate chips. No other game made him suffer quite so much before it began. It wasn’t the addiction, although, he admitted, there was a pure adrenal rush to be gained from a win that equated with his experience of cocaine, it was the difference it made between him and his fellow humans. He played poker. And he did it professionally. While they were getting on damp tubes on damp mornings he was in a comfortable, but not ostentatious, apartment in the west end of the city sleeping or fucking. While they were staring at the clock, he was shopping, he was drinking, he was meeting more girls. This is the reason he did it. This is the reason he suffered at the hands of his only love.

But now, in the blue morning light rising over the skyline, now, his hands shook, when before they would be still, his heart was fast, shallow, mouth dry and throat constricted. The air was close, hot and stifling, but the fan was on and the window open. A breeze from the north flowed softly through the open window and onto his damp, naked body, chilling him. Minutes passed as years on the clock on his phone as he stared at it, waiting until it was what he considered a reasonable time to rise. While there was always a nervous tension before a big game, this was out there. This was fucked up. The financial crisis had put paid to the mid-level players. The businessmen in cheap suits had disappeared in late 2008, the ones in better suits in early 2009. Now it was only the professionals like him, the young lads on a night out the rich and the super rich that seemed to still be there. He occasionally played the open tables. He thought of it as ‘keeping it real’ and there was often not bad money to be made off the kids and drunk cunts who fell off their chairs at the end of a long night and into taxis rather than cars. But it was the private games, the secret tables in the back rooms where real money was to be made. It was the three month long poker tours to China, Russia, USA that really made him rich. He’d always felt that rush as he was ushered into the darkness at the back of the club, as he affectionately called it. He passed by dull, blank faces, staring at spinning wheels, bright lights, hot bulbs and cold hands, fuck you pathetic fucks, he’d think. Wasting only a few hundred a night these losers knew nothing of the high you get from winning ten thousand on one hand and losing it on the next. He’d beaten Russian oligarchs, American software billionaires, English bankers, minor royalty. He’d sat at the table with art dealers, pornstars, TV presenters, musicians, film directors, footballers, footballers’ wives, media tycoons, cunts all of them. The only other bastard he’d trust was the professional poker player. They had a hunger about them, cold justice lay just behind their eyes, but also, the fear of losing. None of the independently rich had that fear. They could turn over hundreds of thousands without caring. Often they lost it at the same pace they could make it in their “real” jobs. A footballer once remarked that he was saving money at the tables just as he was losing another five grand.

The professional poker player feels two things, it can be surmised, from the win. The obvious elation is there, but the precise nature of the elation is different from that felt by the footballer, the tycoon, the businessman who plays in his spare time. No, the professional player feels the elation of someone who has done their job well. They know when to stop, when to pack it in, when to hold back and when to go all in, it is as mechanical as office work. The other emotion is one of distance. As a poker player you are different from them, you are different from the saps who come night after night to pour their wages into the casino’s pockets. This is your wage, you make money from this. You make good money. It is this, he realised a long time ago, that made him go back week in week out. This distance, this difference. Wasn’t that what he’d been reading last night?

But now, somehow, this distinction was slowly being eaten away. Now, as he lay sweating out of cold pores into a damp sheet, he came to a chilling realisation. He was no different. Sure, he was better at poker than them, better at poker than all those helpless cunts with their grey, office worn faces. But, he was no longer different. Ten years had come and gone, it was now approaching fifteen years that he’d been at the tables. Fifteen years cashing in thousands of pounds a night, some nights tens of thousands. He now only needed to play two nights a week, sure, but he could still do the walk to the casino in his sleep. Wasn’t that why he’d moved there? To be close to the table? Now the seventeen minutes from his front door, down in the lift, out onto the street and the quick hop to the casino doors, through the turnstiles, the nod to the sad faced security, the nonchalant stroll to the back of the room, were all too familiar. Did it feel like a job? Too much like working? Is that what it was? It had always been like this, nothing had changed. But everything had changed.

A.R.T. Poker is played within a tournament structure where the 1st, 2nd and 3rd placed players receive a set number of artworks each.  Whilst they are allocated a particular number of works, they cannot choose which works they win unless they buy A.R.T. options.  These guarantee players particular works in the event they are 1st/2nd or 3rd placed.  A.R.T. options are auctioned before the poker game and If an artist sells an option on their work they start the game with the advantage of more chips.  Conversely a purchaser of options starts the game with less chips.  Players may sell each other options as the game progresses depending on their circumstances.  The sale of options and fluctuations of pricing are indicative of how players value each other’s work.